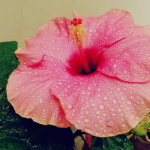 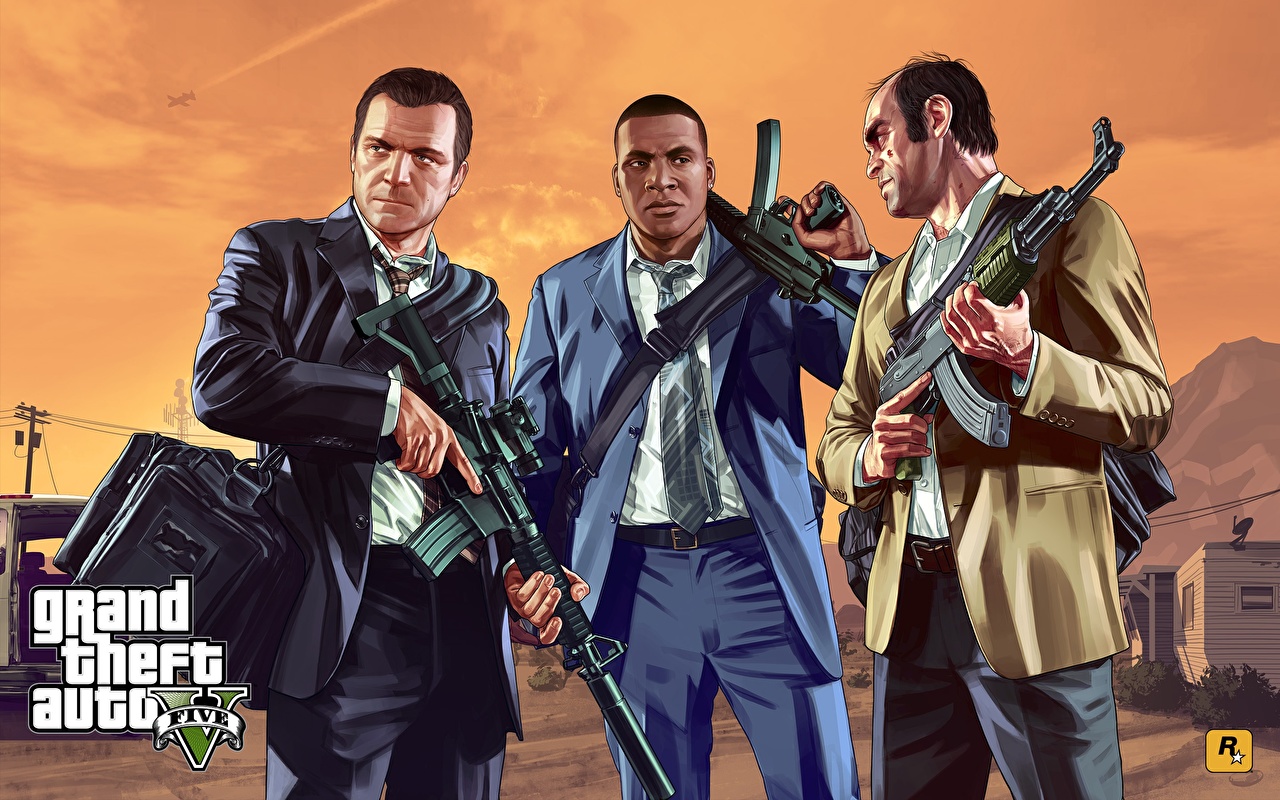 You might like playing games but you might not have enough budget to purchase these expensive games. There is good news for those who have tight budget as Epic Games Summer Sale 2022 is on and you take advantage of this. You will be happy to know that you can get up to 80% on popular games such as Grand Theft Auto V (GTA V), Evil Dead: The Game, Dead by Daylight, Far Cry 6, and many more. The sale started on 14th July and will end on 28th July so hurry up to get the best deals to save a lot of money with these amazing discounts.

Grand Theft Auto V (GTA 5) is one of the most popular games and everyone who love gaming loves the GTA series. GTA V ( Five ) is developed as by Rockstar Games on May 14, 2020. This game is available on PS5, PS4, Xbox X|S, Xbox One and on PC as well. It was released in an “expanded and enhanced” version on the Xbox Series X|S and PlayStation 5 on March 15, 2022. You can enjoy 3 different characters by switching between them anytime with awesome graphics and improved processing time.

If you are fan of Ubisoft games and played the earlier versions of Far Cry and have not played the Far Cry 6 then you need to check this game with tropical paradise. This will be perfect choice for you if you love First Person, Action, Adventure and shooting games. The game was developed on October 6 2021 and is 6th game in Far Cry series. You can play this game on PS5, PS4, Xbox X | S, Xbox One, Microsoft Windows.

You can buy this game here: Far Cry 6 Standard Edition

Dead by Daylight is an odd horror game in which one player will be the “killer” and there will be four “survivors”. The main objective of the survivors is to repair five generators to provide power to the two exit gates, and in this, they must escape the map. The killer has to “hook” all those survivors out and sacrifice them before they can escape. This is an amazingly inventive and super fun game especially when you’ve played it with your friends. The best thing about this game is that you own a base game so DLC doesn’t stop you from playing against monsters, on the other hand after monsters it has themed maps in front of you full for base game players.

You can buy this game here: Dead by Daylight

Salt and Sacrifice is a 2D Action Role-playing video game developed by Ska Studios. It was released on 10 May 2022 for PlayStation 4, PlayStation 5 and Microsoft Windows. This game is no longer a part of the indie game trend and has taken over the entire gaming world. The inspiration for this game is Souls franchise which is a lot of fun to play. With this, you can increase your enjoyment even more. You can also play games where you can call your friends and start playing it with them. Whether a random player or a long-distance friend, playing co-op is supposed to be a lot of fun from the start

You can buy this game here: Salt and Sacrifice

Evil Dead: The Game which has become the most favorite game of the people, is the survival horror game of 2022 and the franchise of this game is based on the Evil Dead. It was released on May 13, 2022, for Windows, Xbox One, Xbox Series X/S, PlayStation 4 and PlayStation 5. The game incorporates cooperative gameplay and player-versus-player combat. The game is available for PS5, PS4, Xbox One, Xbox x and Microsoft Windows.

Epic Games Store is offering 25% off on PC version for Evil Dead: The Game

You can buy this game here: Evil Dead: The Game

We mentioned above 5 popular games that the Epic Games Store is offering discounts on. Apart from these games discussed above, you can find more games by visiting the Epic Game Store online.

What is mRNA technology?